DURATION: 12 WEEKS
STATUS: CONCEPT
FOCUS: RESEARCH, USER TESTING, MODEL-MAKING
Halo is a wearable air purifier for active commuters­—a group that is especially at risk of exposure to pollution in transit due to their increased breathing rates. The device utilizes ionization technology to purify the air, and attaches to its user’s helmet where it is automatically turned on and off at the start and end of every journey, ultimately providing discreet, automatic protection for these vulnerable individuals.

Charged particles are released from the top of the device, which attract and pull away pollutants as they move toward collector plates at the temples, creating a “bubble” of clean air directly in front of the user’s face.

To the encumbered commuter, it makes more sense to carry a water bottle or even a speaker than an air purifier due to limited space and energy. At a glance, a wearable might resolve this issue, but they tend to look ridiculous (see above!).
​​​​​​​I realized I had to create an air purifier for this at-risk market that would ensure that they’re actually using it. This meant that the product needed to be human-centred (i.e., easy to use and remember to use) and discreet.​​​​​​​

After some brainstorming, the helmet became the most sensible vehicle for the product as it would prevent the need for additional peripheral devices, lower the risk of the device being lost, damaged, or stolen, and ensure that the product is taken and used regularly.
Prototypes were used to work out the size, weight, gesture, ergonomics, and adjustability for a device that would attach to helmets.

During user testing, a number of on/off interactions and configurations were assessed.
The under-ear configuration was the favourite in most respects, although some users experienced uncomfortable pressure at the temples, which was resolved in the final design.
Unfortunately, most interactions were either difficult to execute or easily forgotten. However, during testing I noticed that all users turned the helmet upside-down and pulled the straps out before putting it on. Because the action is so automatic, I realized it could be used to ensure users never forgot to turn the device on or off.

A selection of images were used as a basis from which I explored how the form of the product could enable manufacturing and assembly, adjustability, and a secure fit in the helmet.
FINAL PROPOSAL 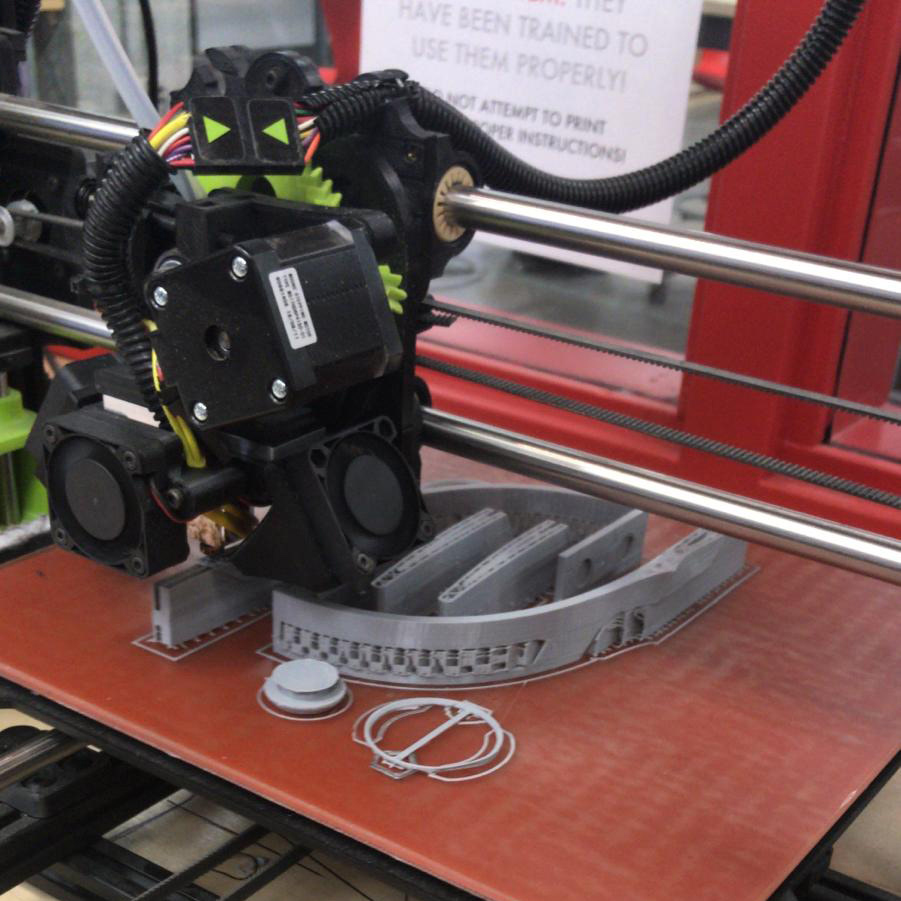 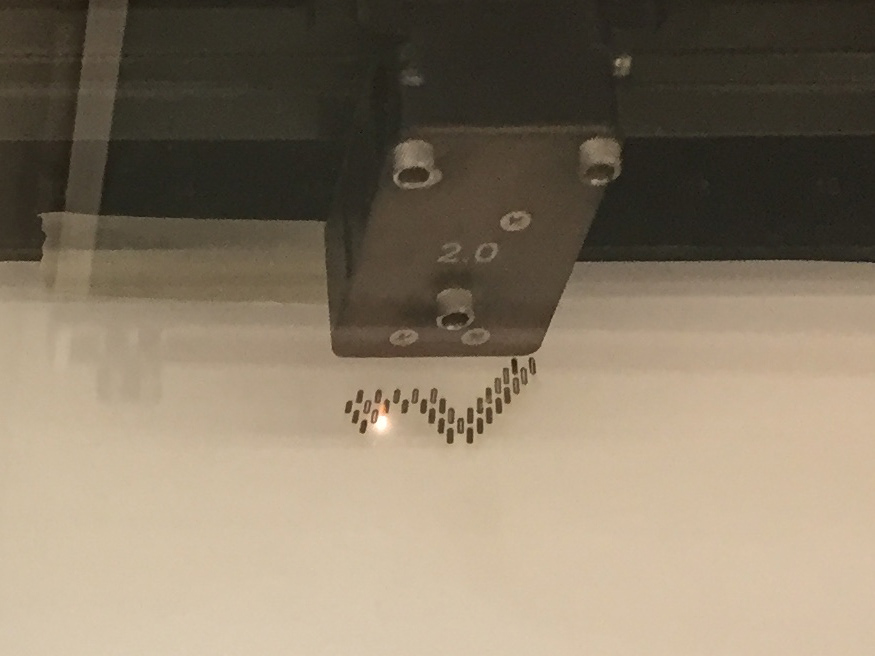 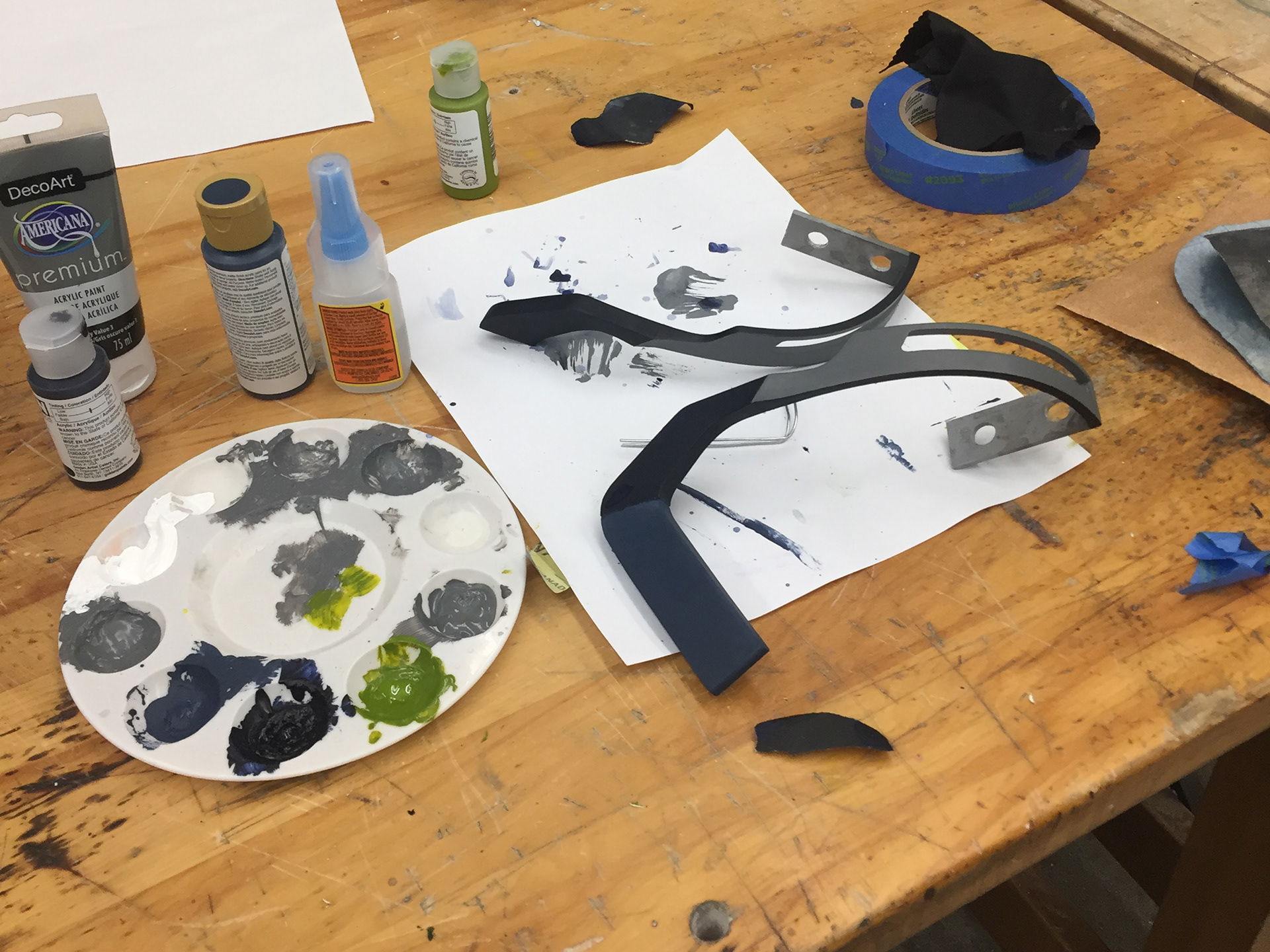 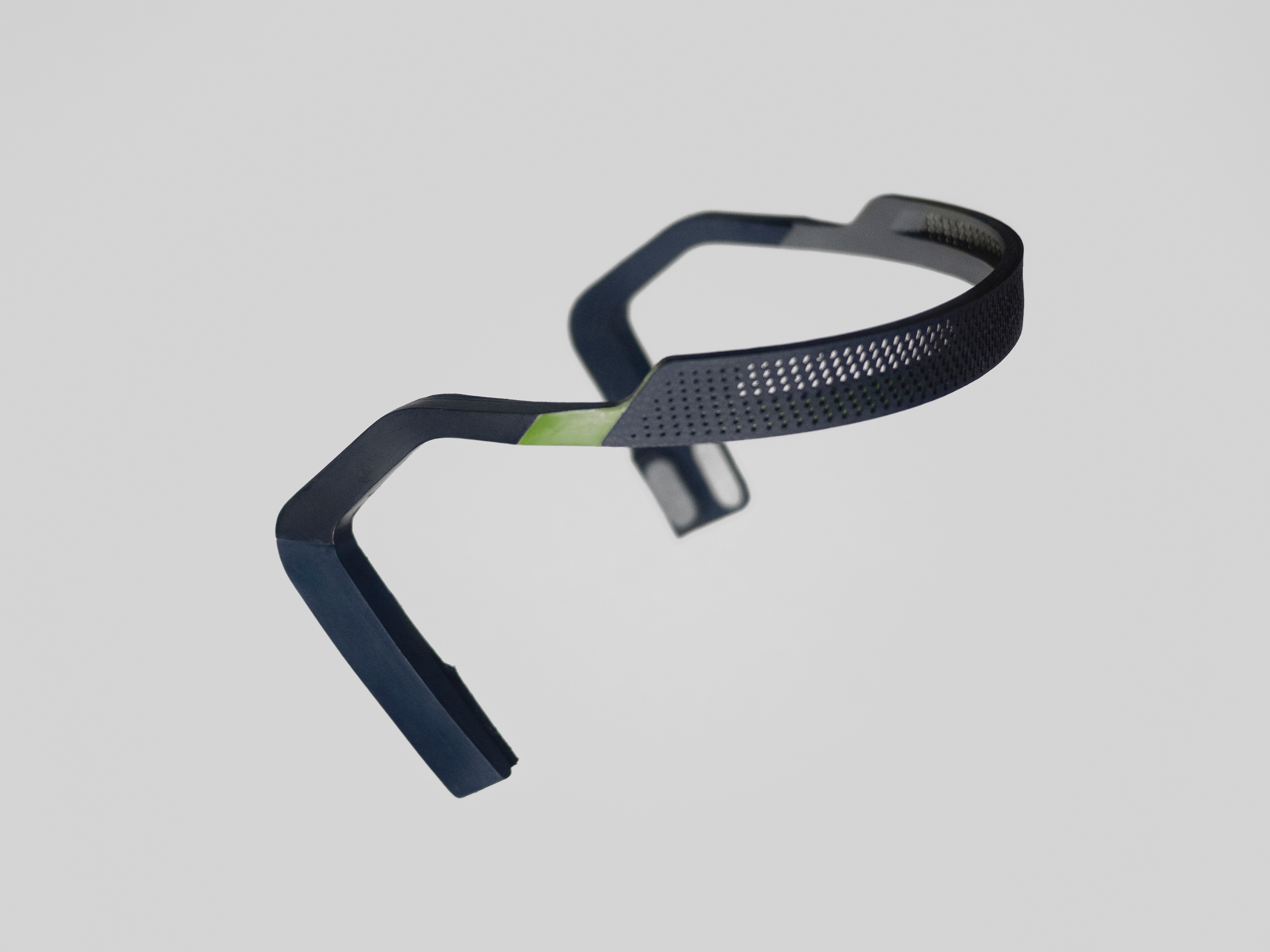 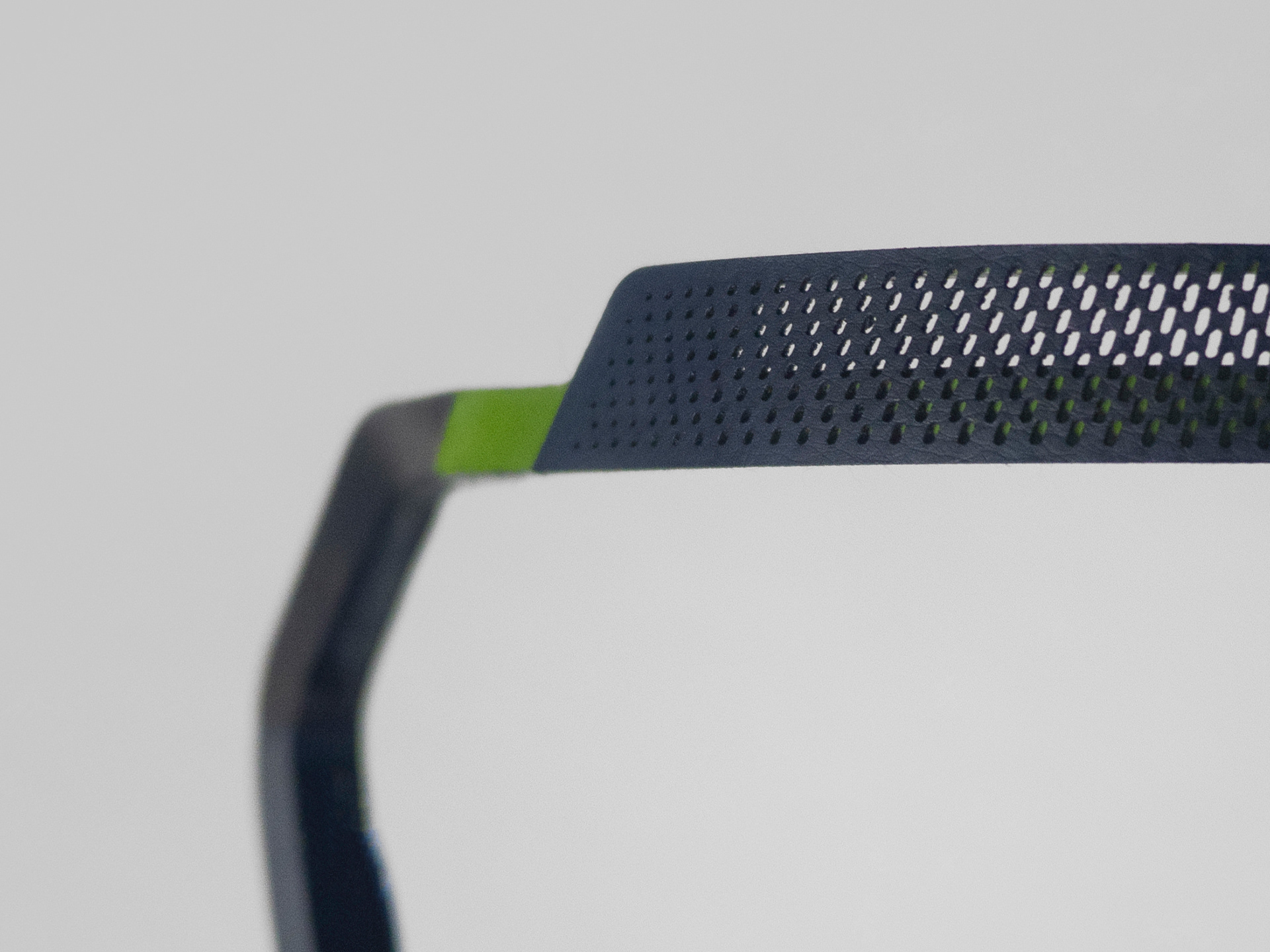 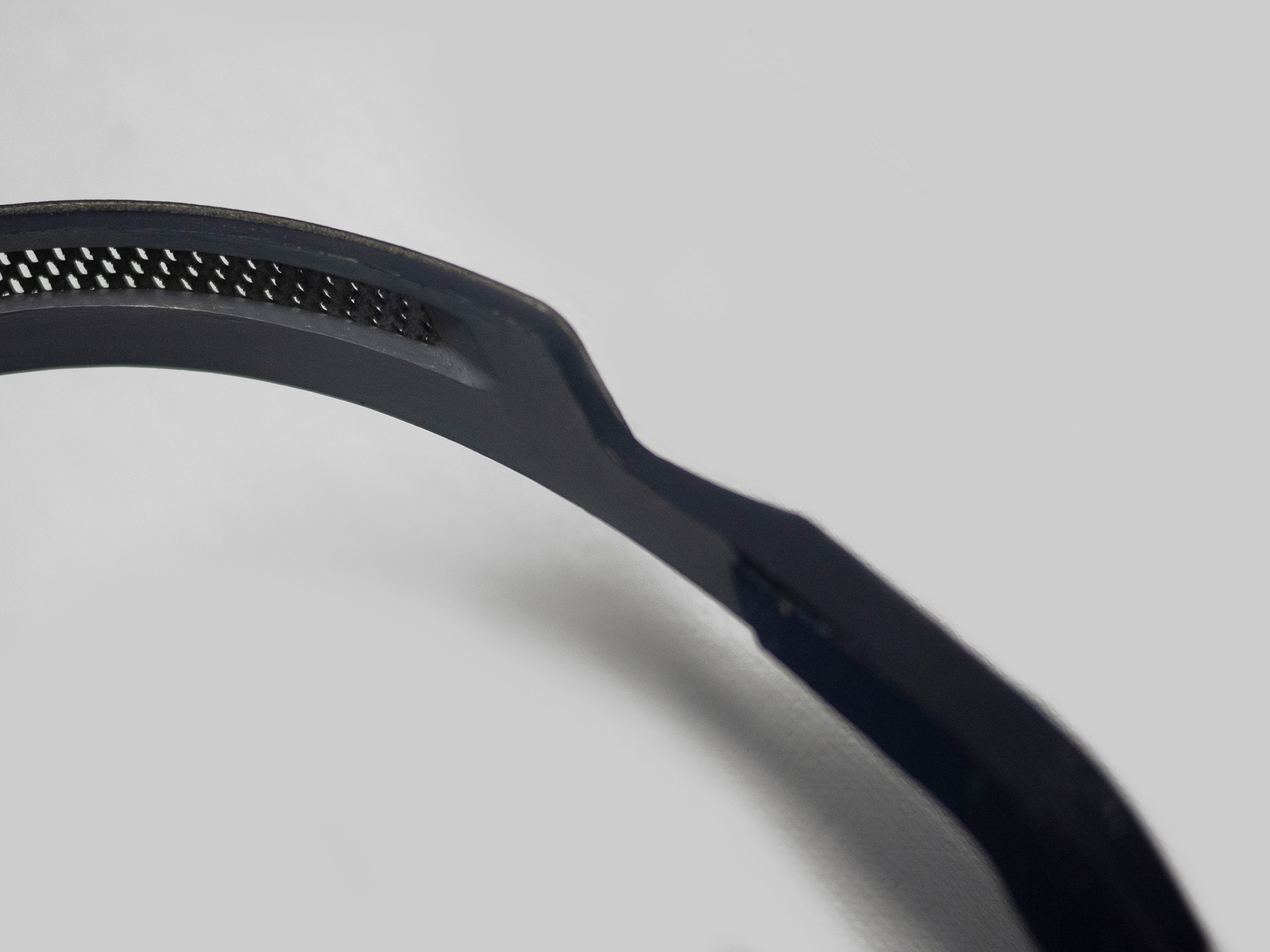 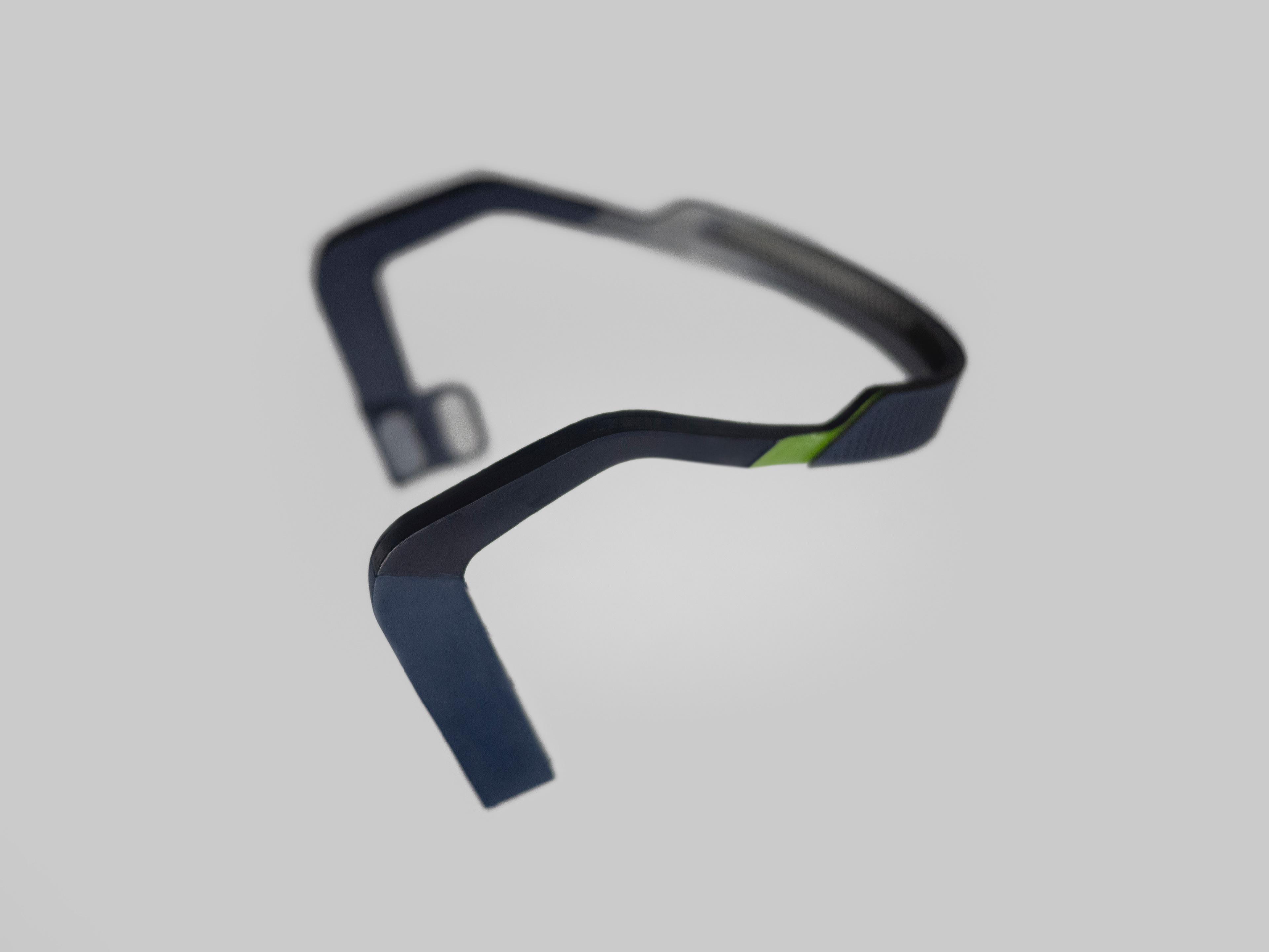